Are we seeing a kinder, gentler CMS? 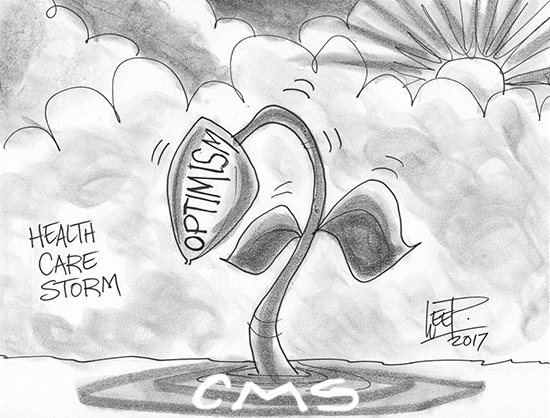 I admit that in this blog I have sometimes been an outspoken critic of the policy decisions made by the Centers for Medicare & Medicaid Services (CMS). Examples are: Where CMS payment for quality failed, Unintended consequences of public policy on health care, and What do CMS hospital star ratings really tell us? However, I have also lauded a few CMS initiatives, such as CMS efforts in primary care and The Million Hearts program. So, I’d like to think I am objective and recognize both good and bad decisions from this massive federal agency that provides health care coverage for over 100 million people.

It is in that spirit that I suggest we may be seeing a kinder and gentler CMS these days given some of the recent decisions that have come out of Washington. Let me highlight some of those and you can decide if you agree.

First, I should point out that if we are, in fact, seeing a more provider-friendly approach by CMS, it is likely because of its new leadership. As a reminder, President Trump named two new leaders to oversee CMS and dictate its health policies: Dr. Tom Price as Secretary of the Department of Health and Human Services and Ms. Seema Verma as Administrator of CMS. Since both Price and Verma have effectively been in place since the Presidential inauguration on January 21st, they are roughly six months into their roles. Let’s review some of the decisions they made (or at least strongly influenced) that I feel are positive and good for health care.

If we are, in fact, seeing a more provider-friendly approach by CMS, it is likely because of its new leadership.

There are two potentially imminent announcements from CMS that may convince me ever further that it is truly turning a corner to being a federal agency with a friendlier disposition. The first would be if CMS decides to delay the planned January 1, 2018 requirement for physicians to document that they are following appropriate use criteria (AUC) for outpatient medical imaging orders by using clinical decision support (CDS) software documentation. This will affect advanced outpatient imaging for computed tomography (CT), magnetic resonance imaging (MRI) and nuclear imaging (PET and SPECT). I, along with many physicians, professional societies and health care organizations, feel strongly that the timing of such a requirement needs to be delayed at least one year to allow physicians, who are still burdened with MACRA, to reasonably prepare, and for software vendors to take the time to test and validate their CDS tools.

The second would be if CMS launches a new version of the Bundled Payments for Care Improvement (BPCI) initiative. Currently BPCI is comprised of four broadly defined models of care that link payments for multiple services beneficiaries receive during an episode of care. Under the initiative, organizations enter into payment arrangements that include financial and performance accountability for episodes of care. With the current BPCI scheduled to end in September 2018, a new version would be a nice voluntary complement to the mandatory EPM program and also signal an open-mindedness and flexibility from CMS that has not always been seen in the past. That is, of course, assuming that CMS fixes some of the flaws that were evident in BPCI version 1.

The above actions taken to date, and hopefully two more key decisions (one to delay AUC and one to launch BPCI version 2.0), would suggest that we may have entered into the realm of a kinder, gentler and more open-minded CMS. Only time will tell if these examples represent a true change in direction for CMS to be more physician and hospital friendly. I’m cautiously optimistic – how about you? 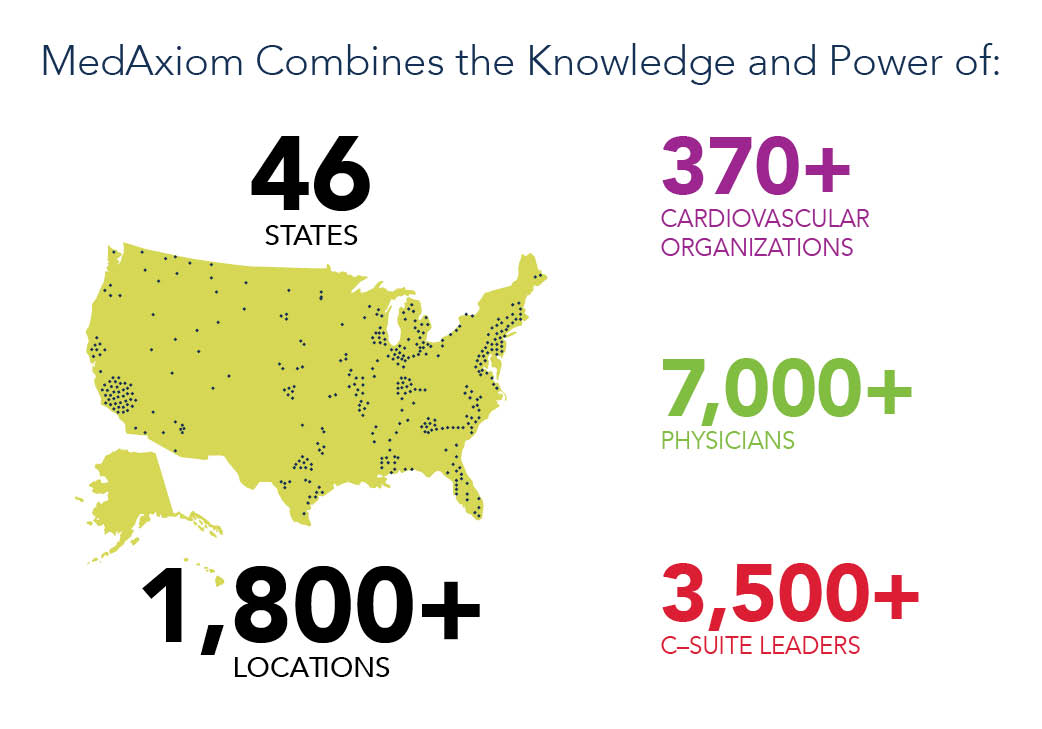